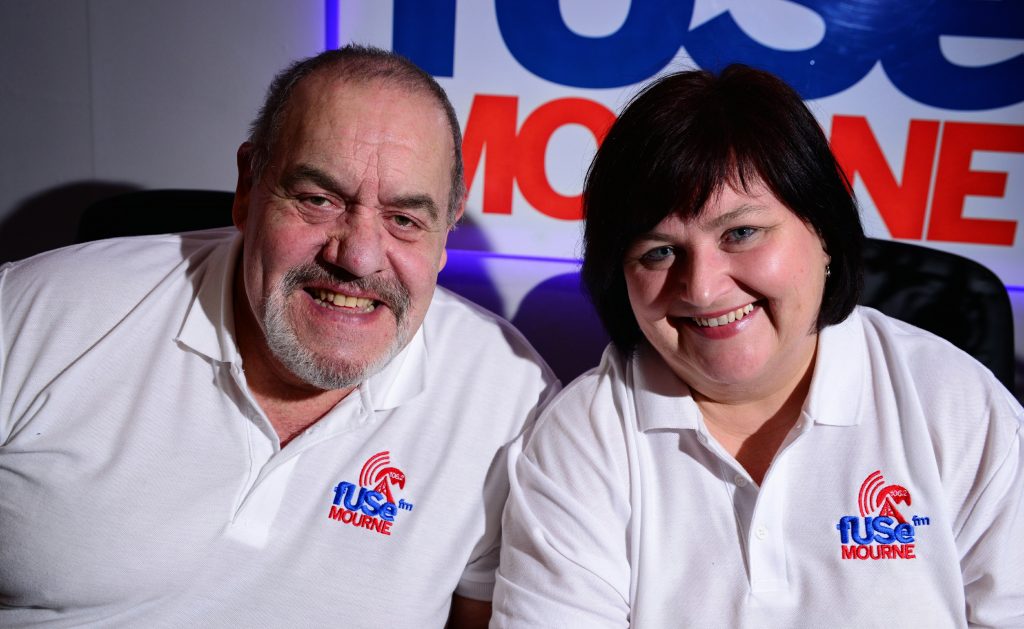 The community radio station is managed and overseen by the Schomberg Society, an Ulster-Scots umbrella organisation, based in Reivers House. The Schomberg Society located in Kilkeel town centre oversees a variety of Ulster-Scots events and activities, including tuition (fife, flute, snare and lambeg drum, highland dance and fiddle), training, drama, workshops, Summer Schools and the Reivers Ulster-Scots Festival.

Fusefm Mourne is a major component of the Schomberg Society’s Media Project. The project consists of the broadcasting of Fusefm Mourne, media and communication training with local students and volunteers and a range of other capacity building workshops and training aimed at increasing employability skills for young people and improving community relations within the Kingdom of Mourne.

Radio broadcasting is a new venture for the Schomberg Society and our first broadcast took place in December 2014. This proved to be a huge success with Fusefm Mourne engaging with everyone in our local community including students, schools, PSNI, businesses, community activists and representatives, charity workers and volunteers, churches and gospel groups, youth clubs and marching bands. As part of Fusefm Mourne’s community engagement and outreach, our presenters and volunteers carried out a large number of interviews within the local community highlighting the good work of many of Mourne’s ‘unsung heroes’ within the voluntary sector.

Although Fusefm Mourne is principally an Ulster-Scots community radio station, our presenters are drawn from all backgrounds and the content of our programmes and live showcases reflect a wide spectrum of music styles and traditions including gospel, country and western, folk, rock, pop, jazz, bluegrass, Ulster-Scots and much more!

For many folk within the Kingdom of Mourne, tuning into Fusefm Mourne was their first opportunity to experience Ulster-Scots music, culture and traditions at first hand and the station received a very positive response from right across the local community.